Serving those with Orofacial Myofunctional Disorders for over 10 years!

Serving those with Orofacial Myofunctional Disorders for over 10 years!

Myofunctional Therapy and TMJ/TMJD in Children


For many of us, the first signs of TMD (temporomandibular disorder) show up well into adulthood. Numerous studies have shown the older a person becomes, the higher their chances are of developing TMJ pain and other temporomandibular joint disorders. However, that doesn’t mean it can’t occur in childhood.

The American Academy of Pediatric Dentistry (AAPD) has found cases of TMJ pain in children as young as infants. While it is extremely rare, there are instances of TMD development in young children and teens.

Symptoms and Signs of Childhood TMD

Because childhood and adolescent TMD is not common, the condition is often misdiagnosed or missed altogether. The fact TMD symptoms can be very similar to a host of other conditions adds to the problem. Signs of childhood TMD can include:

Just as with adults, stress is a major contributing factor in the development of TMJ problems in children. Stress can trigger involuntary physical reactions such as bruxism, which is the act of clenching or grinding your teeth. If your child grinds or clenches their teeth while awake or asleep, this puts strain on the TMJ and can cause pain and other symptoms. Studies suggest that symptoms increase with age, and are most notable in girls after the onset of puberty.

Find out today how orofacial myofunctional therapy can help! 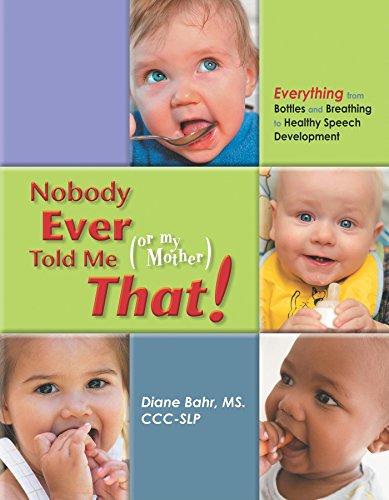